You read that right (but just in case;) Glee Star Arrested For Possession of Child Pornography!


Mark Shilling, who plays 'Puck' on Glee has been arrested for having hundreds and hundreds of pornographic images of children on his home computer. According to a TMZ report, police were responding to a tip suspected to come from an ex-girlfriend. Mark was also previously involved in a sexual battery suit involving forced sex on a woman without a condom.
There is so much I want to say about this.. his looks, my attachment to Glee, how kids look up to him for his role in this show specifically, but I'm slightly sick to my stomach, so check out what is being said about it below.

For this, we strip your brows! 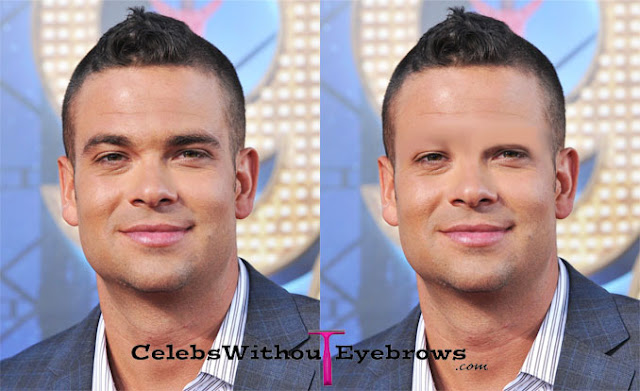